Final Hours! Don't miss the chance to SAVE BIG on all gear! 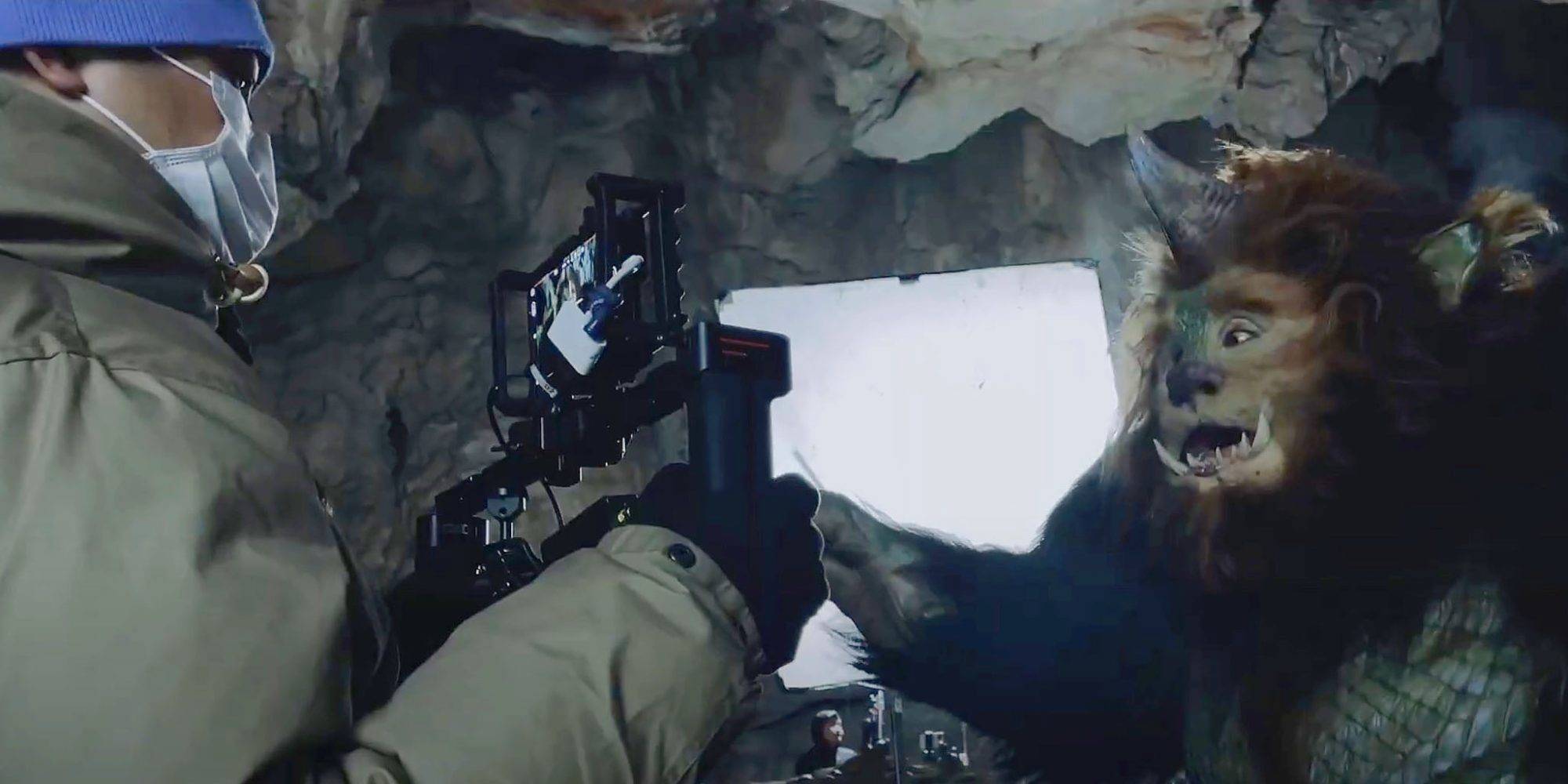